TODO:  Pull this into textual discussion.

Update 28 Aug: Keen to see an implementation using Supplements to see how it would actually work. Option to explore this at Baltimore Connectathon?

Update 11 September: Do we need a parameter for the expand operation for this - Reuben looking into this currently.

Update 11 Dec: HTTP Headers RFC 5646 (Tags for identifying languages). Suggestion that where dialects are to be referenced which do no have a standard code, one could be constructed, either using new letters or the language reference set id directly eg en-nz-x-12345601 Note also that requested language/dialect could be an ordered list for gradual fallback where descriptions may or may not be available.

Update 8 Jan: Note that SNOMED CT Language Reference sets do not indicate if they relate to a dialect, language or context of use. GG suggested FHIR could address that more directly than using a reference set SCTID to supply that desired context. Include someone in a non-English speaking country!

Update 5 March: Reuben suggesting plan of action to ensure we have a solid proposal to take to the Montreal Connectathon (4-5 May 2019). Languages working group code for "consumer friendly terms" - Rob says that a harmonization proposal is in the pipeline 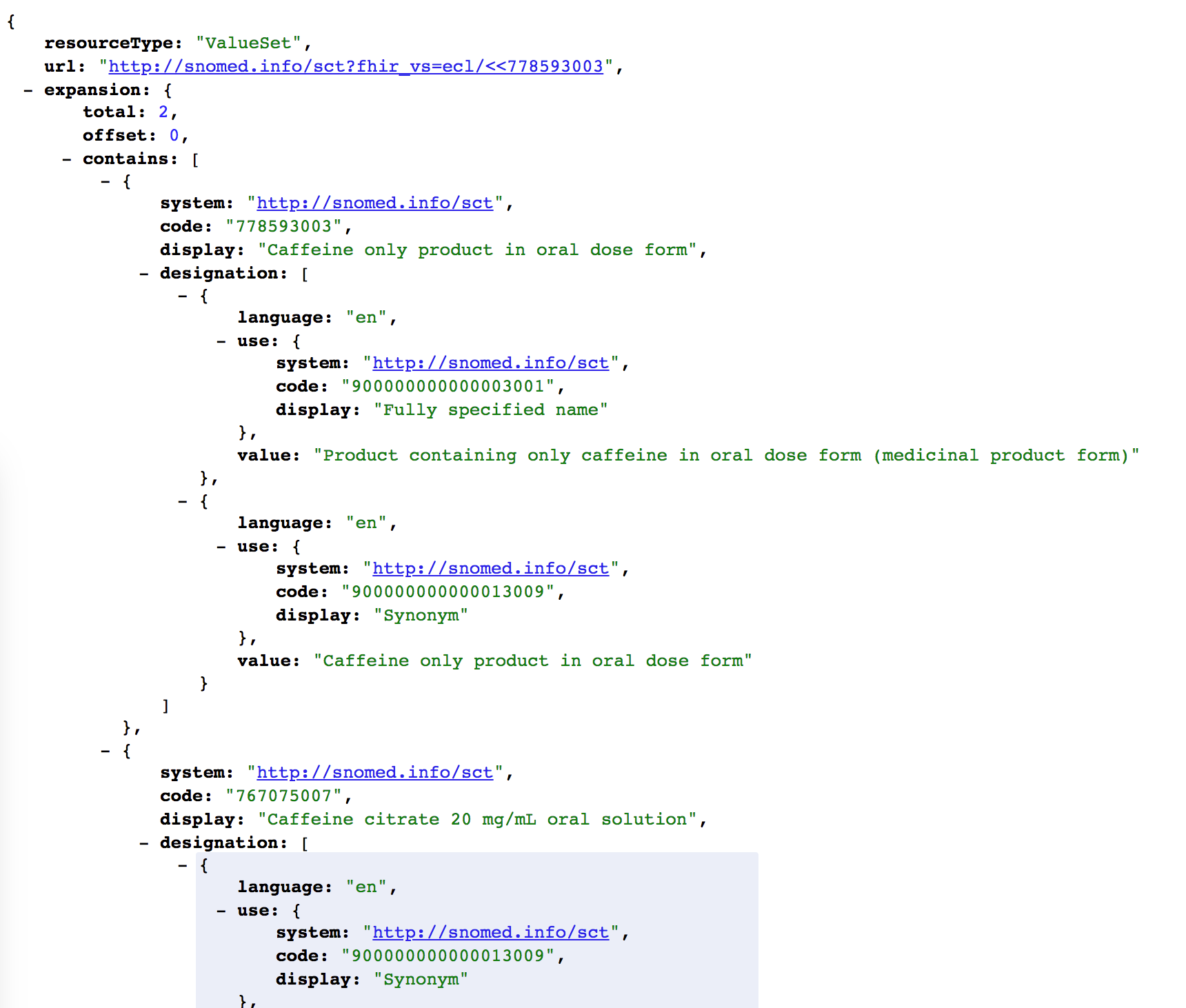