Rheumatoid arthritis (RA) is a multisystem, inflammatory, autoimmune disorder; the exact etiology is unknown.  RA is a disease primarily of the joints and is clinically known as an 'arthritis' although extra-articular manifestations occur. Extra-articular features include nodules, carditis and pericarditis, vasculitis, lung disorders, and other manifestations. 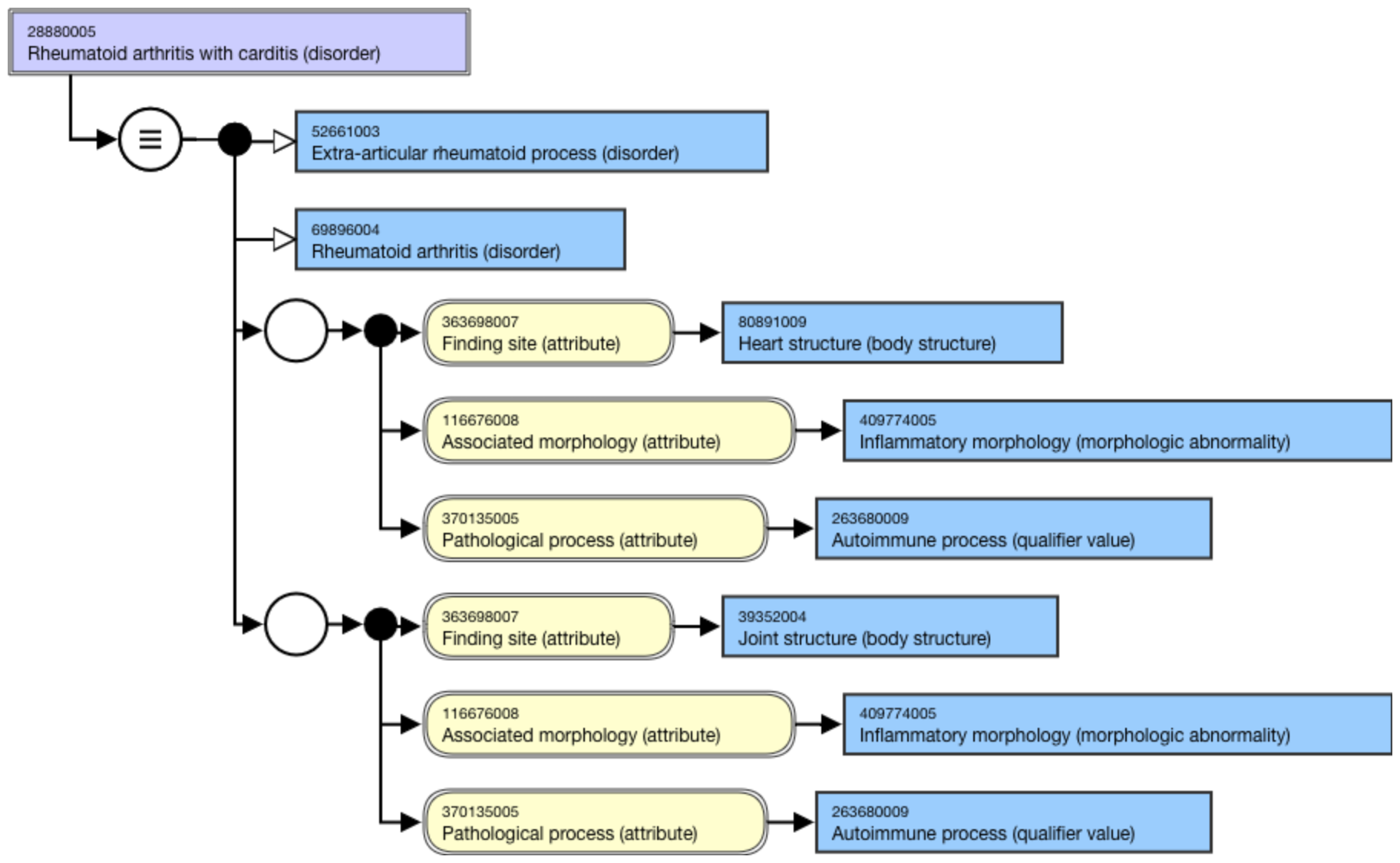