This is an abbreviation for polyhierarchical classification.

A hierarchy in which each node has one or more parents. 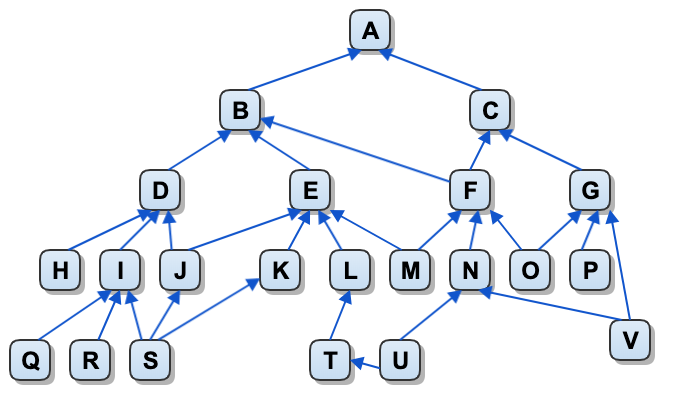