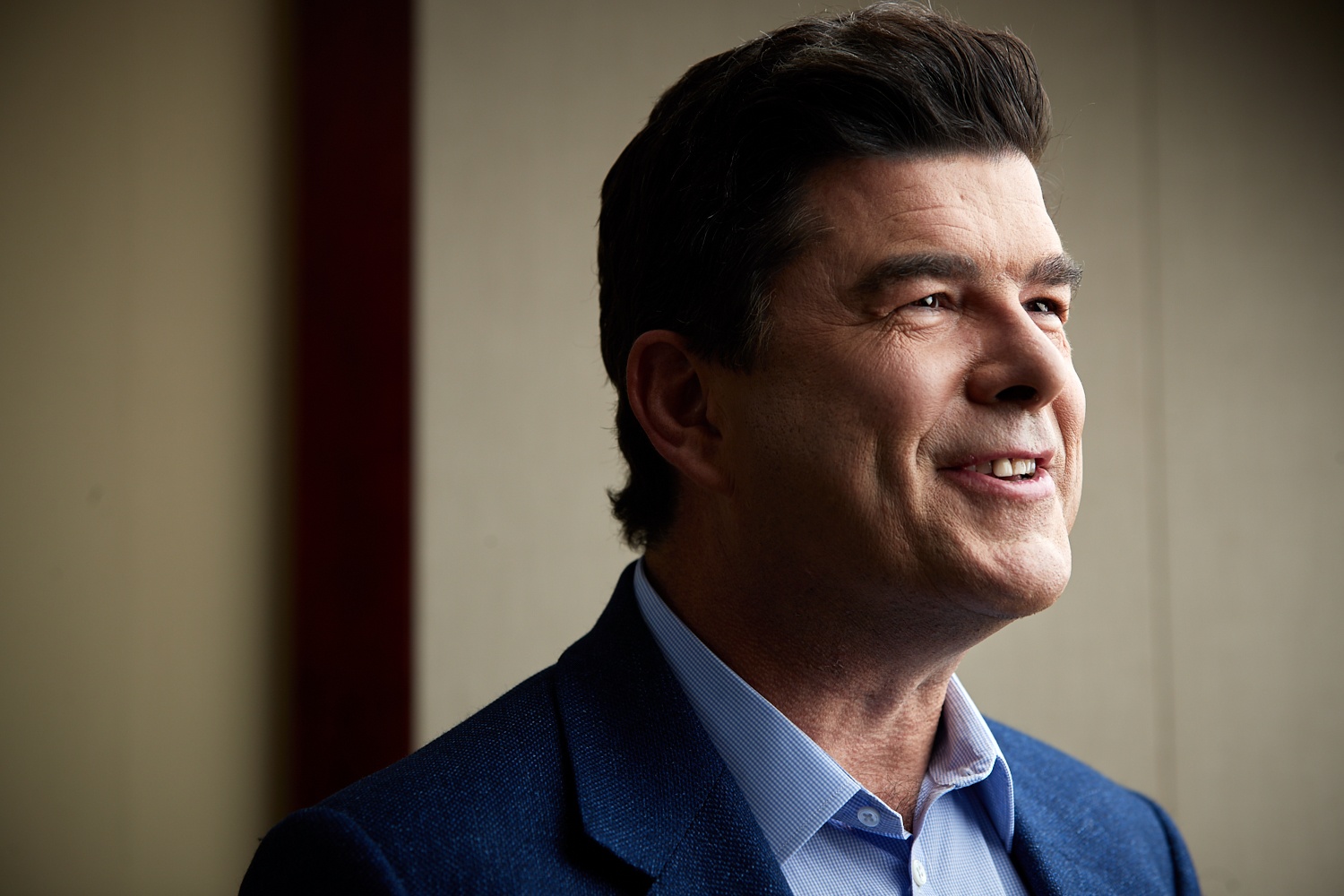 Frank has always been at the forefront of IT innovation, initially working as a leading software architect in the financial sector. In 1997, Frank moved into healthcare and founded TPP. He wanted to remove the administrative burden from his wife, a family doctor, so she could focus on delivering care for her patients. That principle has remained central to his mission; to create technology that makes life easier for the people who look after us all when we need them. Throughout his career, Frank has pioneered integrated care and digital health, creating software that is helping transform healthcare worldwide. He is still working at the cutting edge of digital health, including app development, database design and artificial intelligence.
In 2015, Frank was named on the Queen’s New Year Honours List and awarded the Order of the British Empire for his services to healthcare. He has also been named by the Health Service Journal as one of the UK’s top innovators. Frank has worked extensively around the world, with governments in Asia, Africa and South America. He has represented the UK health industry on many occasions, accompanying UK prime ministers on trade missions around the world.